Cathodic protection of a structure is an exercise which requires close study of the structure on which it is going to be implemented. The type and quantity of cathodic protection by anodes will depend upon multiple factors: the Geometry of the Structure, the environment of the Structure, and its special design needs. In this article we examine in some more detail the differences in approach to Cathodic Protection Design of three different types of offshore structures: 1. Offshore structures and Ships 2. FPSO’s 3. Subsea Pipelines

This article is based on the following references:

First, let’s talk about the structures themselves. Conventional ships are merchant and passenger vessels, like tankers, bulk carriers, general cargo vessels, container ships, cruise liners, tugs, fishing vessels or any other such commercial ships which undertake voyages from one point to other. Offshore structures are permanently installed platforms for production of oil/gas.

FPSO’s are specialised ships which are used for Oil production, storage and offloading (Floating Production, Storage and Offloading). They are stationed at a location for several years which oil is being produced.

Subsea pipelines are meant to carry fluids, and they can be non-submerged, partially-submerged or fully submerged in the sea bed.

Let’s now examine how the different factors lead to different approaches for cathodic protection design of these structures: 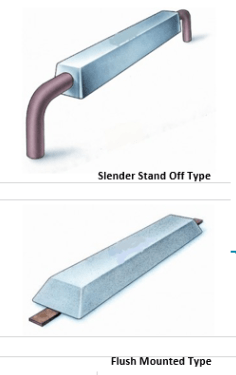 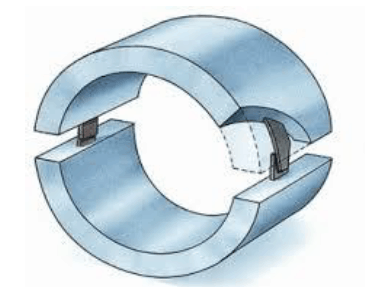 Table 2: DNV-B-101-Current-Densities for different Temperature and Water Depth for FPSO’s 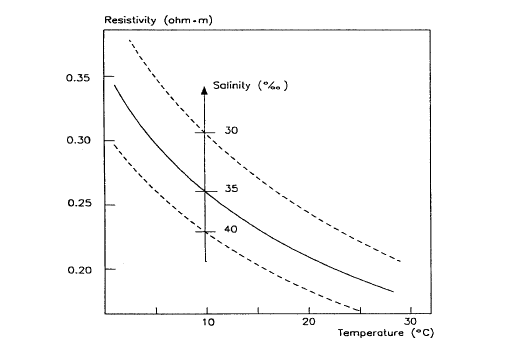 Fig 1 Resistivity vs Temperature and Salinity 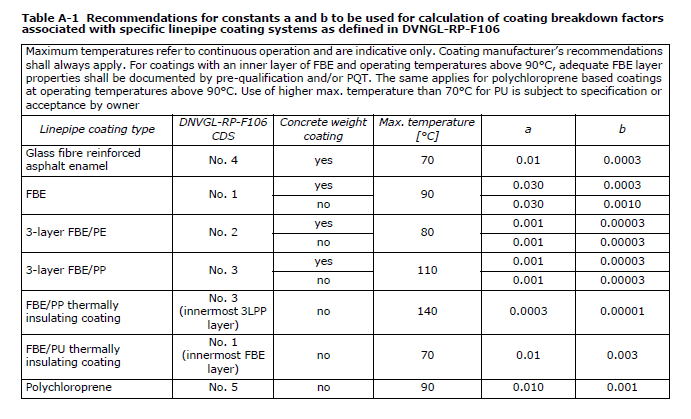 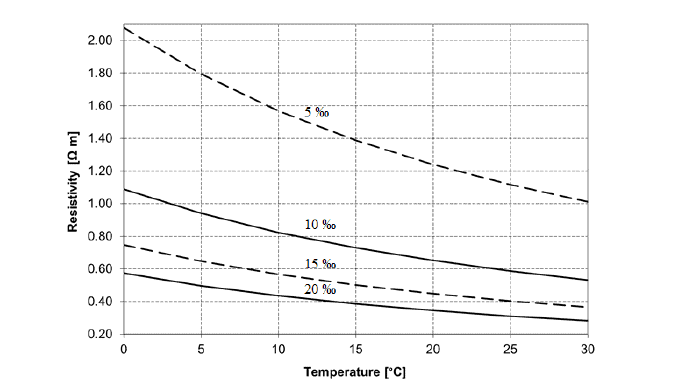 Thus, we see that there are significant differences in the approaches for Cathodic protection design for different structures, and same method can’t be applied to all. It is important to take into account these differences to arrive at a solution which is suitable for the structure under consideration.

Please do remember to checkout the few products from TheNavalArch below. These are helpful in cathodic protection design of Ships/Offshore Structures and FPSO’s. The Cathodic Protection Design App for pipelines is due to be launched soon.