Of late, hydrogen has been generating quite a buzz in the energy sector with its possibility as a clean source of energy. The shipping sector is not untouched, and this article explores the possibilities of using hydrogen in various ways to transition the move of the shipping industry to cleaner fuels.

The shipping industry contributes to 3% of global emissions, and to cut down on these emissions, it is important to switch to cleaner sources of energy. Ships require high power to propel them, and the alternative technologies of wind and solar energy are not sufficient enough to power big cargo ships, as they require high deck space which is simply not available on a ship.

Batteries can be another alternate means of powering. However, with current battery technology, just too many batteries will need to be carried in order for the vessel to go on a long haul. Battery technology can currently be utilized only on small-sized boats and crafts.

With the limitations present with other alternative technologies, can Hydrogen, with its high energy density and zero-emission when burned (it produces water as a by-product) prove to be a viable means to achieve cleaner shipping?

Let’s first talk about some basic properties of hydrogen.

Strictly speaking, Hydrogen can’t be called a fuel as it is not found in its natural state but has to be manufactured. There are two ways of doing it: one by electrolysis of water, and the other by burning fossil fuels through a process called methane reformation. If fossil fuels are burned to produce Hydrogen, it can’t really be called a green fuel – it is just shifting the location of emission. Hydrogen produced this way is called ‘blue hydrogen’. If electrolysis is being used, and the electricity is being produced using renewable sources, then the produced hydrogen is clean and called ‘green hydrogen’.

However, does the challenge end once we have a clean method of producing hydrogen? In fact, bigger challenges begin from there:

So, while hydrogen looks like a panacea for emissions reduction for the shipping industry, there are still multiple challenges in production, handling, and supply chain that need to be addressed before it can be safely adopted by the industry to usher in the next revolution in shipping. Looking at the level of focus being accorded by governments across the world on hydrogen as a sustainable energy source, it may happen sooner rather than later.

In the next part, we will explore the intricacies in using hydrogen to power ships, look at the different methods to deploy a hydrogen-powered engine, and also look at the regulatory regime.

Hydrogen as an alternative fuel for ships to reduce emissions

,This article first appeared in the Feb 2019 edition of Marine Engineers Review. It is being reproduced with minor edits here for the readers of TheNavalArch's blog. Introduction The world is on facing a grave environmental challenge with an increase in carbon... 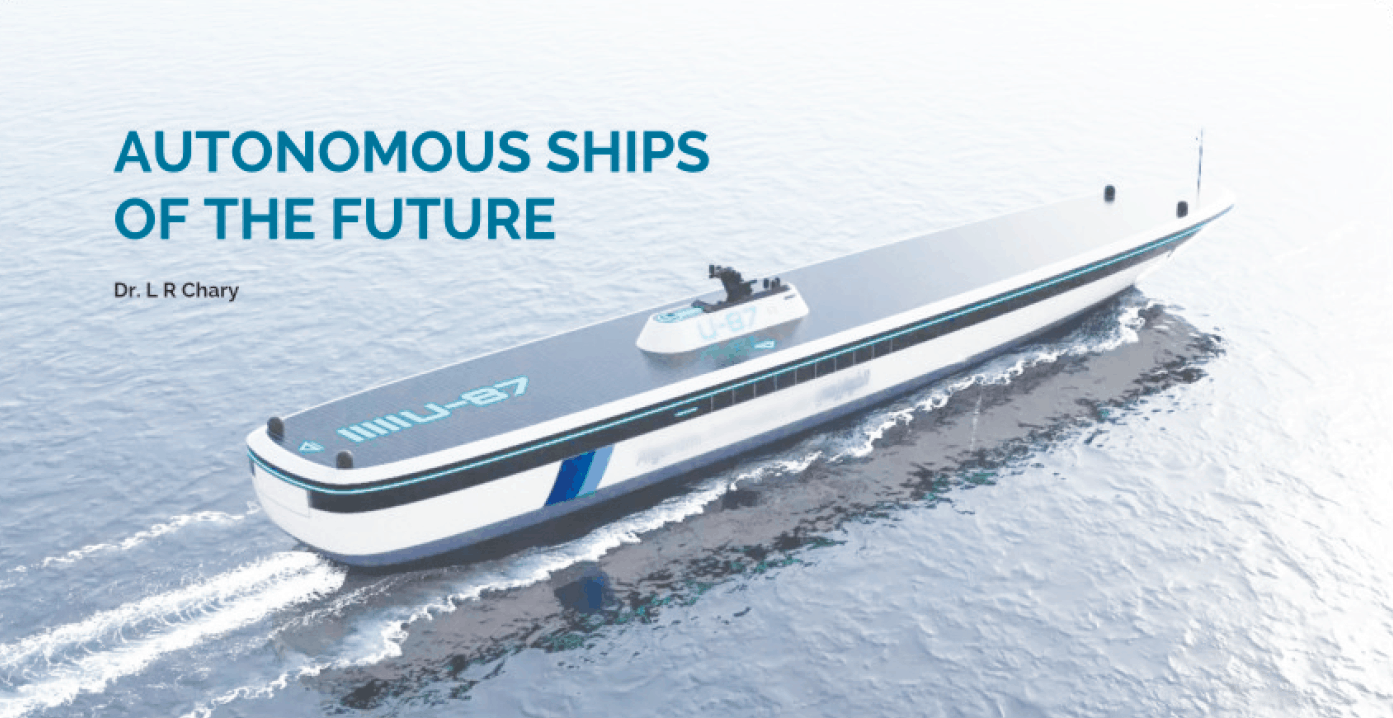 Autonomous ships of the future 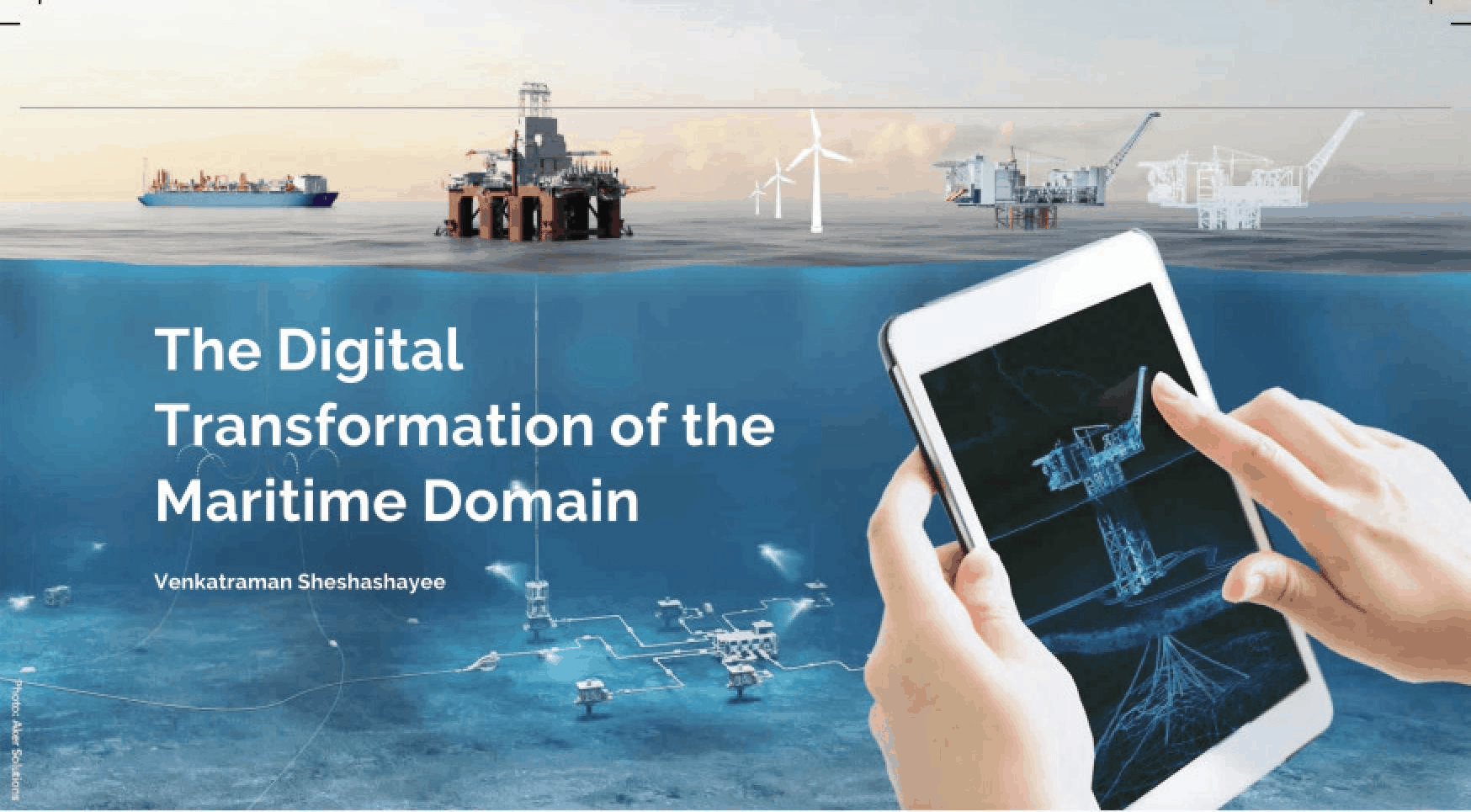 The digital transformation of the maritime domain

(This article originally appeared in June 2018 edition of Marine Engineers Review, Vol 12, Issue 7, Journal of The Institute of Marine Engineers (India), and is being reproduced here for readers of TheNavalArch's blog)The maritime domain is gradually...