Rising sea level is an existential threat for many coastal cities. The sea is rising subtly but relentlessly at an exponential rate. Many predictions of how high and how fast it will rise in the next 50 years have proved to be understated. According to one published research, “coastal flooding may cost up to 20% of the global economy by 2100.” Even if it were just 10% it would be very alarming.

Major flood defense systems built in the last few decades have proved to be inadequate. In the Netherlands New Orleans, LA, and elsewhere the efficacy of dykes and polders are being questioned by their own authorities.

Climate change was not an engineering issue in Singapore until recent years. Many of our coastal structures, owing to the lack of data then, have not seriously incorporated provisions for rising sea levels in their design. The gates that stretch across our rivers to form water reservoirs may not be high enough to stop the ingress of seawater in the next 50 or fewer years. The link sewers that connect the Deep Tunnel are another vulnerability for our water supply.

It is crucial to consider floating reservoirs and floating desalination plants at least as a backup. These would serve to store surplus water on the mainland during wet seasons.

The hard engineering solutions to protect shorelines, including rock armoring dykes and seawalls in Jurong and Tuas are pushing fifty years, twice as long as their original designed life. They need to be replaced as their life prolongation is no longer feasible. The question then is, “Do we replace them with even harder engineering solutions?”

While mangrove swamps are the best defense against rising tides, it is not one that can be applied to Singapore. The original swamp coastline has been so vastly altered, it lacks the nutrients to support mangrove vegetation.

Our sandy beaches need re-nourishment, a process to replace the sediments that have eroded away. This measure is adopted in many countries but is not possible here as we have over-dredged our waterfronts. Our neighbours would be hard put to oblige by supplying sand to us. They have environmental concerns of their own.

Piling up sandbags or other obstructions near the waterline as practiced by some agencies here, is not a smart idea as it imposes a surcharge resulting in lateral pressure on the soil below, making it more susceptible to wave scouring. 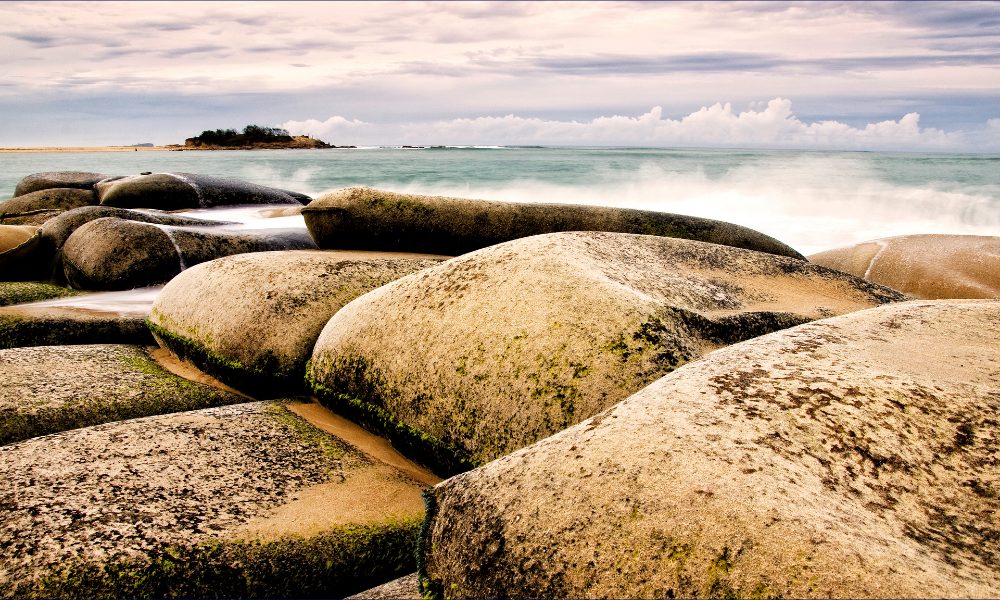 The solution I would advocate is to deploy gravity-based structures (GBS). These structures are floatable. They are positioned, some distance from the shore on a prepared seabed. Ballast is added to keep them in contact with the prepared seabed. Buoyancy supports much of their weight so the foundation needs no piling. At some future date, the GBS may be floated and the foundation reconstructed to mitigate higher sea levels

The GBS modules are fitted with gates that allow the ingress and egress of water through them as the tides rise and fall. The kinetic energy of the flow may be dissipated by several strategies including the use of water turbines to convert it into electrical energy. With their kinetic energy sponged up, the incoming waves are less damaging and the shoreline more stable. 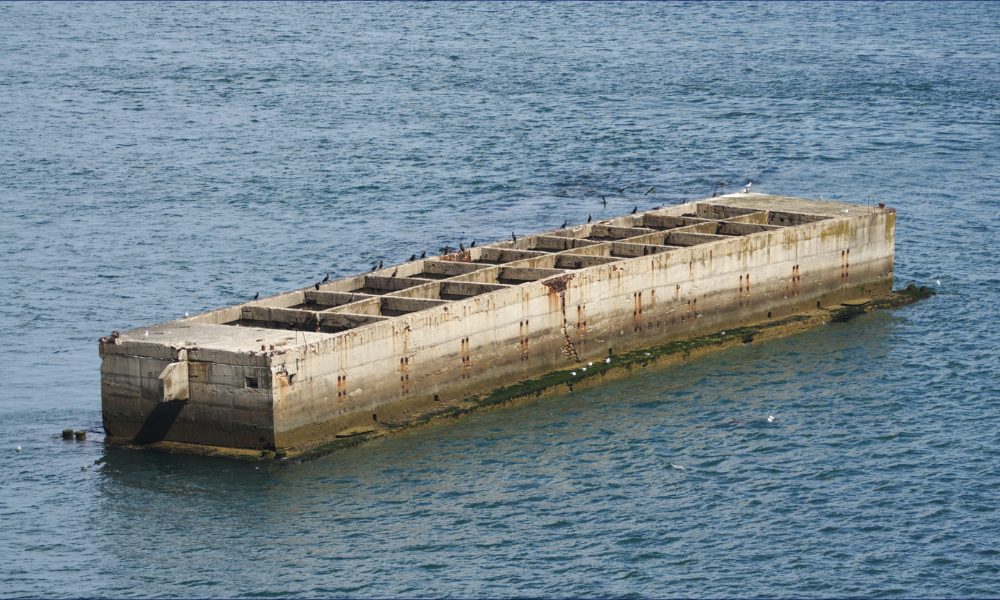 The resulting lagoon between the shore and the GBS structures can be used to host additional large structures such as beaches, parks, golf courses, or upmarket abodes all of which will be floating within the lagoon and suitably moored to keep their position while allowing them to rise and fall during the tidal cycle. The lagoon in effect adds useful space while a seawall constructed at the shoreline does not. It is also more pleasing to the eye than a stark seawall or a revetment.

GBS structures are not as cheap as sand, but on a life cycle costing assessment, they are by far more economical. They cost little to maintain compared with seawalls which are often destabilized due to the scouring action of breaking waves.

GBS structures may be built in any country. International construction facilities could be subcontracted to secure the best price. They are made of concrete built to last a hundred years without ever having to be repainted.

A noteworthy example of a floating concrete structure is one built at Batam by a Singapore contractor. The eminent designer Dr. Alfred Yee had to meet the client’s specification of 200 years durability without any surface protection. The critical part of the construction was the batching of the concrete to ensure it was mixed as specified. The bending and fixing of the reinforcement bars were not highly skilled jobs, in fact, many of the workers were farmers and fishermen. The construction was carried out in an open beachfront. The dock appears online at the website of Marisco Shipyard in Honolulu, Hawaii.

GBS structures are already in use in several palaces, including here in the Tuas Mega Port project. The Tuas GBS differs in that there is land filled on one side (for container stacking) and water on the other (for ship berthing). Another project is the GBS structure in Monaco which is a cruise ship terminal with a total berth length of more than 2 x 700 meters designed for 100-year service life. It has water on both sides. Tidal streams flow around the structure and not through it. In the North Sea, massive GBS structures are deployed as drilling platforms and oil storage tanks. Called Condeep some have been in service for the last 40 years.

There is another reason why I am making this call. It has to do with the plight of our marine industry. The market for rigs has shrunk. Many shipyards have sprung up in Southeast and South Asia giving Singapore yards a serious run for their money. Our competitiveness in the industry was and is underpinned by cheap foreign labour. Covid-19 has demonstrated our inept if not immoral dependence on foreign workers.

There is an urgent need for the marine industry to transform itself. Floating solutions as space creation option is just the opportunity the industry needs. I hope the relevant ministries will at least explore such solutions.

The views, information, or opinions expressed in this article are solely those of the author and do not necessarily represent those of TheNavalArch and its employees 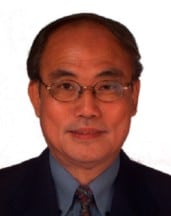 Lim is a Professional Engineer, a Fellow of IMarEST. He has a long career in the marine industry much of it with Keppel Offshore and Marine. He now runs a consultancy company specializing in the planning and start-up of new shipyards and revamping old ones.  He is the Founder, ex-President of the Society of Floating Solutions Singapore (SFSS), and is currently serving SFSS as a Sr Advisor. He can be reached at lsh@sixtrees.com.sg. More information on Society of Floating Solutions Singapore (SFSS) can be obtained from http://floatingsolutions.org/