In the simplest terms, Transportation Analysis is the complete design and engineering which goes behind making a transportation operation successful. In this post we’ll talk about transportation of project cargo over deck. Such cargo can be equipment, modules or other heavy structure (like a jacket or a crane being transported). A visualization of the entire operation appears quite simple – place the item on the deck of the vessel, move the vessel to its destination, and unload the item. However, depending on the size and geometry of the cargo, the whole operation can involve deeper intricacies which require careful engineering calculations and analyses. In this article we breakdown the steps involved in doing a complete transportation analysis. This may or may not be applicable to all vessels or cargo, but it can give a fair idea to avoid common pitfalls of engineering during marine transportation.

In general, the following steps are followed for any deck cargo transport: 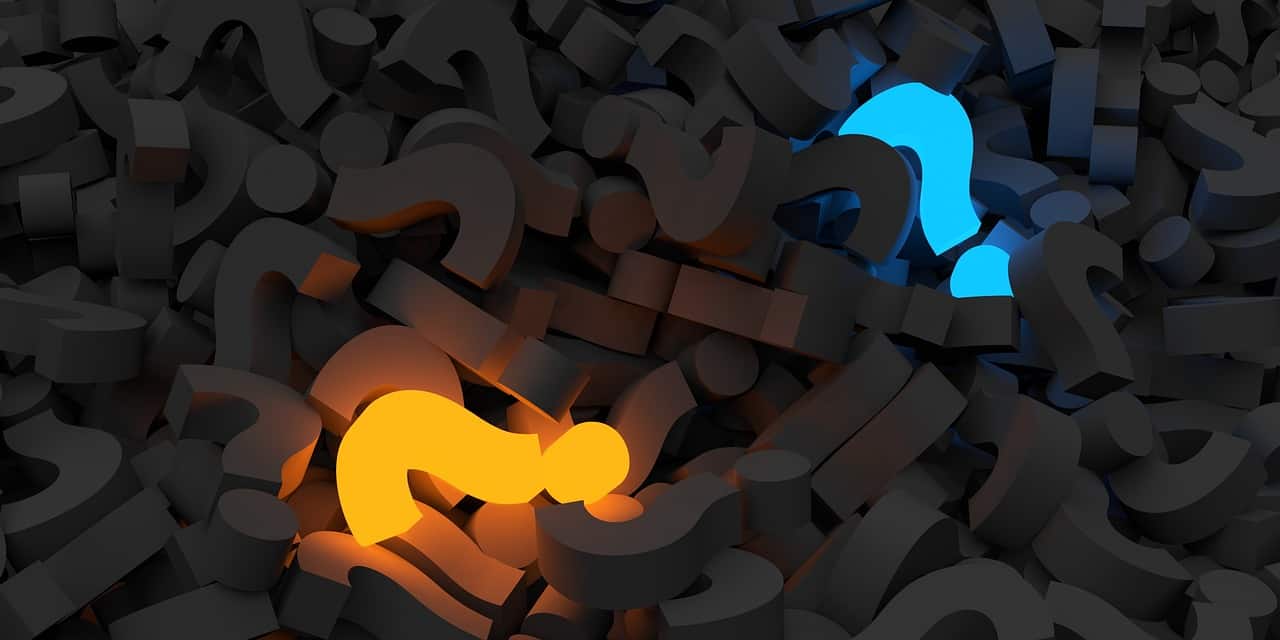 If we dig deeper and think more analytically, following are the questions which may become relevant for each step

Here we break down the steps of engineering which are performed for a successful transportation operation. Again, not all of them may be applicable to all operations, and we can pick and choose depending on the complexity of the operation.

Additionally, it should be noted that all these analyses and calculations must be performed much prior to the actual operation and passed on to the operations team and approving authority (generally Marine Warranty Surveyor).

FE Analysis of a deck structure 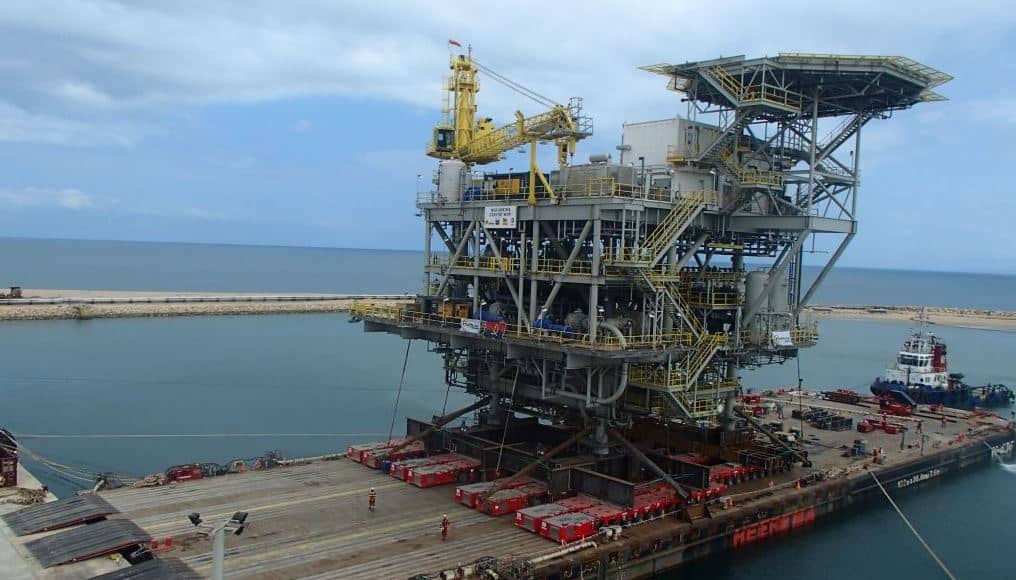 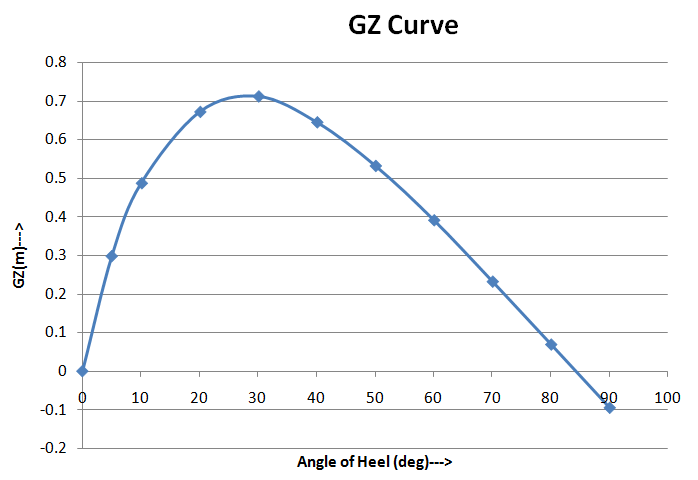 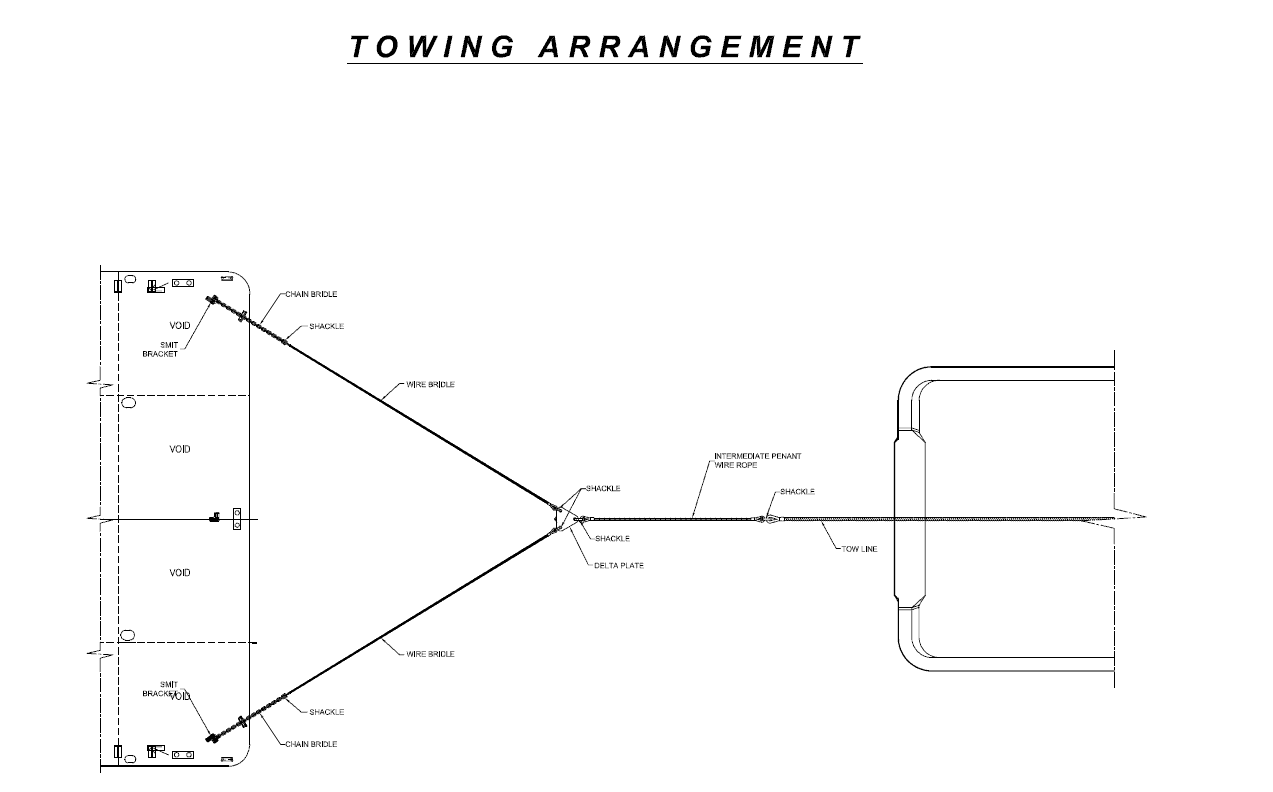 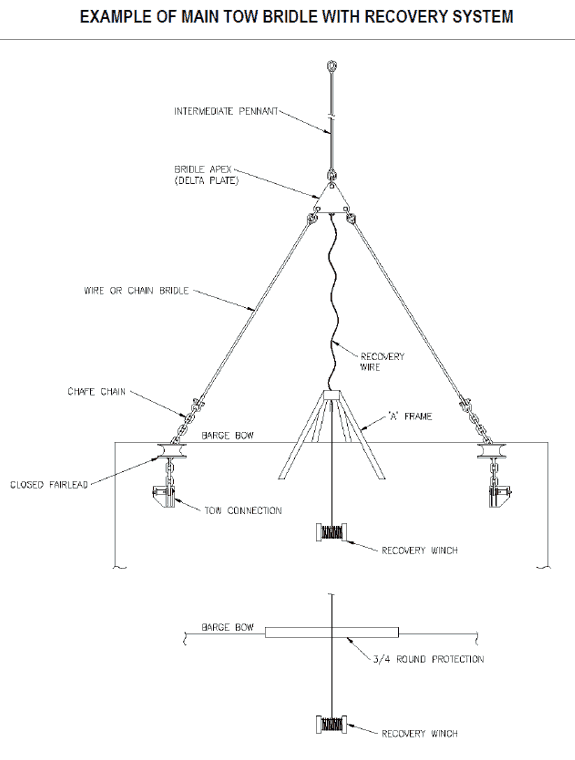 Thus, we can see that a complete Transportation Analysis involves multiple engineering calculations and analyses which have to be performed diligently to ensure success of the operation.

Now we list down the typical contents table of a Transportation Analysis below. Please note that loadout is not included, as it is generally considered a separate operation with an independent analysis report. For each analysis performed, detailed results from software can be included in the Appendix of the report.

A thorough Transportation Analysis (TA) performed on time for an operation is a great asset to the operations team in planning and execution. While surprises are almost always guaranteed during operations, a comprehensive TA serves as a solid reference to manage them effectively.

This post is not meant to be an authoritative writing on the topic presented. thenavalarch bears no responsibility for the accuracy of this article, or for any incidents/losses arising due to the use of the information in this article in any operation. It is recommended to seek professional advice before executing any activity which draws on information mentioned in this post. All the figures, drawings and pictures are property of thenavalarch except where indicated, and may not be copied or distributed without permission. The views, information, or opinions expressed in the article are solely those of the author and do not necessarily represent those of TheNavalArch Pte Ltd and its employees