Lifting by crane is a basic construction operation that dates back to at least Sixth Century BC (ancient Greece for example) and the lifting operation itself dates back much further. It is a very common operation in present-day construction so the design of lift rigging is of much interest.

This article is intended to provide guidance to non-specialists (including knowledgeable designers) in developing slightly conservative preliminary lift rigging designs. It is still recommended (and may indeed be required) that an engineer take responsibility for the final design and indeed is a requirement in many jurisdictions.

Two rigging arrangement options for 4-point, single hook lifts are considered here, namely with and without a spreader bar.   Items being lifted are referred to as lift packages. The packages considered here are light to medium weight as the design of heavy lifts is definitely best left to specialists.

Examples lifts utilizing these rigging types are presented below. 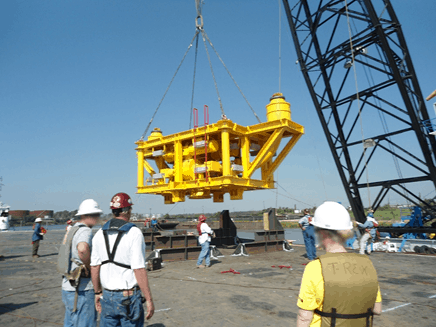 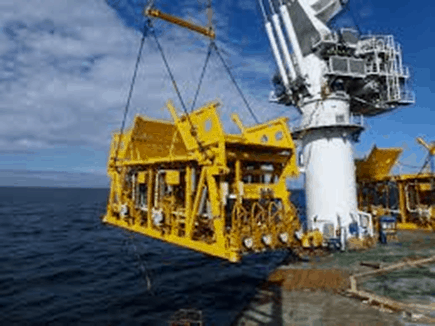 Preliminary rigging design as described here is summarized in the table below and further described in notes following the table.

Notes on the above Rigging Design Process 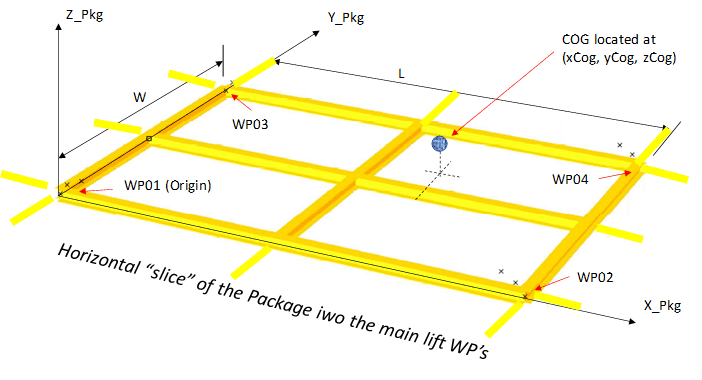 Defining the lift points of the package 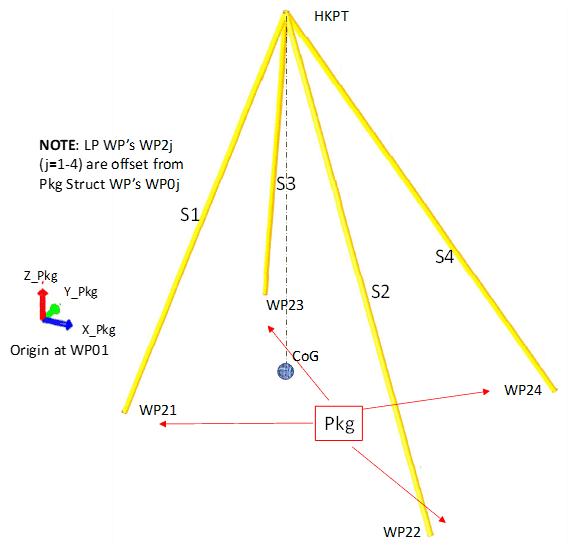 Rigging System with ‘no spreader bar’ 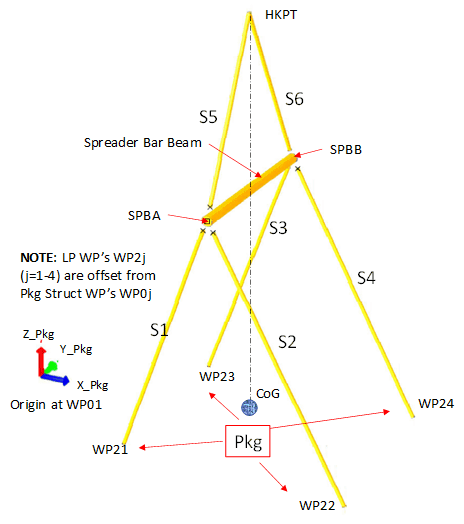 It is noted that the above PDLLF choices are suitable for preliminary design. for final rigging component selection, the governing project lift design code/guideline should be followed where the various factors are applied to the nominal sling loads. 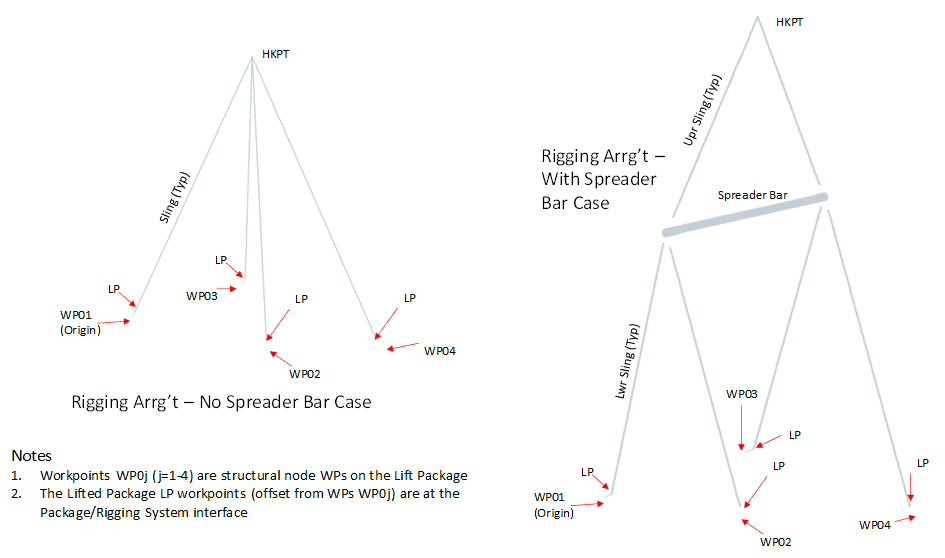 7. Re: Step #5, the calculated WPs may be “exported” for input into a AutoCAD 3D “starter model”. This model is to be further detailed by AutoCAD designers to become a proper rigging arrangement drawing. Main advantage of this approach is that the WP locations are “pre-checked” by the engineer or lead designer who produces the exported WPs. The following figure is composed of AutoCAD screen-shots where the rigging system is represented by lines whose end points are the WPs generated in Step #4.

8. Re: Step #6, one can build the input for a Rigging System sub-model to be incorporated into a Lift Structural analysis and export it to an input file readable by a structural analysis program (eg SACS, Staad Pro) It is noted that the slides presented with Steps #3 and #4 were produced from SACS models.

An “App” has been developed to automate Steps #1-#4 in the summary procedure above along with a companion App to automate Step #5. These will soon be available from TheNavalArch.com so watch for their upcoming post in your LinkedIn feed and on other marine engineering web sites you may follow. Automation of Step #6 is going through testing with plans to make the features involved available in an upgraded version of the basic Apps. 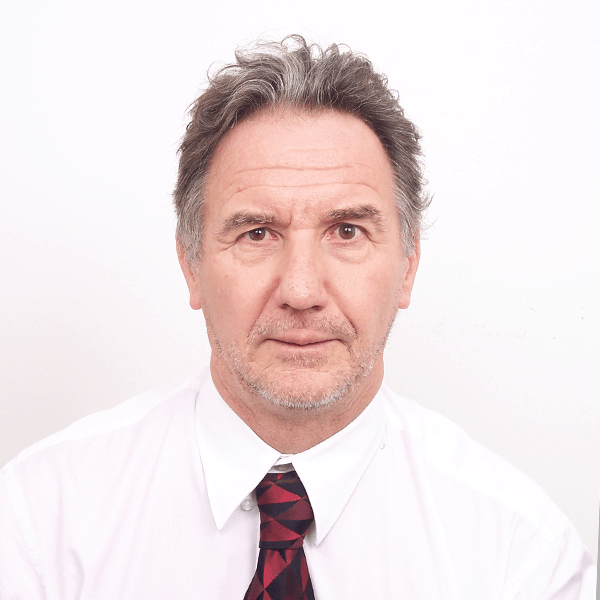 Forward looking, project-oriented engineer and manager with over 30 years design, analysis and work management/coordination experience mainly in the offshore oil and gas industry.  Present focus is on providing customers/employers with designs that are optimized for weight and constructability within cost and schedule constraints. Rapid delivery of these is achieved by automating calculation processes as much as possible, particularly when dealing with interface data from mechanical and piping disciplines. Refer to my recent LinkedIn articles for examples.

Began as a structural engineering analyst out of university and moved up into hands-on management positions both in operations and projects. Acquired overall knowledge of oil and gas production facilities and gained both US and international experience along the way. Familiar with both owner’s and contractor’s interests so can work as Owner’s Engineer or EPC Contractor PMT member. Became an independent consultant in 2008 working and work through MCHTM Inc or as a contract engineer depending upon what works best for my client. Along the way, have worked on approximately 50 projects and 20 tenders of various durations and produced over 1000 report, drawing, and specification deliverables of varying scope.

GOAL: To have satisfied customers/employers